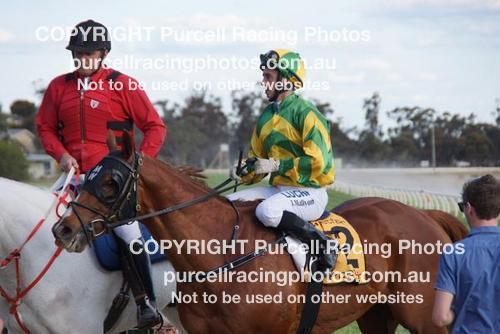 Done Nothin’ Wrong finally had a bit of luck go his way which resulted in an exciting win at Swan Hill on Sunday the 20th of September. The former Chris Waller trained gelding by General Nediym was able to improve off his last start 5th at Ballarat to claim the BM70 1600m Quambatook Cup.

Jockey Jordan Mallyon rode perfectly to Matthew’s instructions by being positive from the gates and being forward in the early stages of the race. At around the 1000m mark he was then able to settle one off the fence with cover and get a great cart along into the straight.  He then peeled out on the turn to fight on strongly and go on to win by almost a length.

Congratulations to his very patient group of owners, let’s hope this can be the start of a form turn around for Wally.