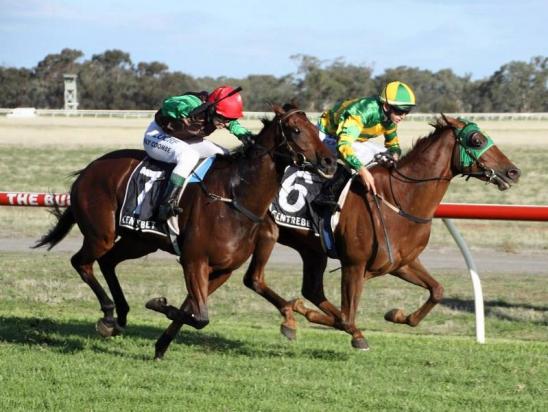 We were able to quinella race 7 at Donald on Sunday the benchmark 70 1350 metre race. French Hussler won the race by a narrow margin over his stable mate Turnitaround. Both horses have returned well after been freshened up. French Hussler was ridden very well by Jake Duffy. Both horses are on track to run at Warrnambool over the 3 day carnival next week. Well done to the connections of French Hussler.