Desatin Returns To The Winners Circle 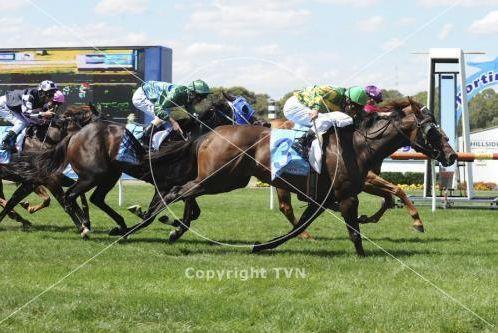 It was a great to see Desatin return to the winners stall at Sandown yesterday. After a very honest preparation the mare finally broke through in the $30,000 D'Urban Handicap. She has been around the mark her last few starts and it was great to see her get a Melbourne metro win to add to her metro win in Adelaide last February. This is great for her future as a broodmare and she also went over the $100,000 mark in prizemoney with yesterdays win. She is out of our home mare 'Tina's Debut' who has produced another known winner in our stable in 'Dashatin', and she also has a Bel Esprit yearling and a Testa Rossa weanling still to hit the racetrack. Congratulations to the owners who have been long time supporters of our stable and well done to Matthew and the staff.