4 Winners For The Stables Over The Christmas Weekend 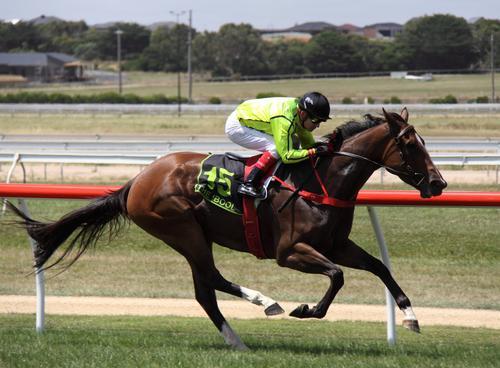 The stable had a very successful Christmas weekend with four winners. We had a Double on Boxing day at Penhurst and then a Double at the Woodford meeting at Warrnambool on Tuesday. Our double at Penhurst was created by Talk Sense who won race 1 the 1000 metre 3 year old maiden ridden by apprentice Jackie Beriman and Sun Symphony who won race 4 the 0-58 1284 metre race ridden by Jason Lyon. Our two winners at Warrnambool were The Man In Black who won race 1 the 1000 metre maiden ridden by Ryan Maloney and Forever Here who won race 4 the 1400 metre maiden ridden by Dean Yendall. The stable was thrilled to get four winners in two days and we would like to congratulate all the winning connections of Talk Sense, Sun Symphony, The Man In Black and Forever Here.