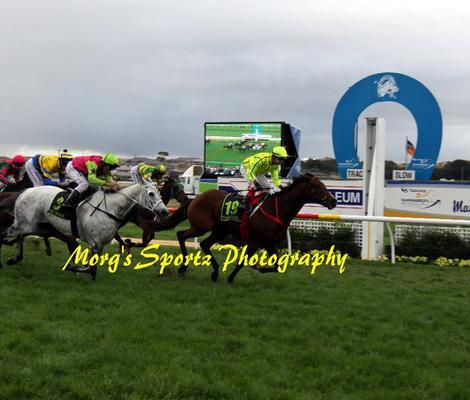 Our stable had a very successful Warrnambool Carnival ending up with two winners. We were able to win the Wangoom Handicap with Uxorious which was a great thrill for our stables, his owners and jockey Dean Yendall. He won the feature race in impressive style leading all the way. He had the rest of the field off the bit and chasing as they neared the home turn and he was too strong in the straight he doug deep and it was a gutsy win. We only found out on Wednesday morning that he had gained a start in the race and lucky he did. Welldone to all his owners congratulations on a great win. Our other winner was Choisir who took out race 3 the 0-62 1100 metres on the first day. She was ridden forward in the run and she gave a kick in the straight and they could not catch her. She was ridden very well by Ryan Maloney. Welldone to her winning connections who were very happy with a great win. Other good performance from the stable include A City Girl, First Base, Flying Tessie (in the Wangoom Handicap), Swanz, Pyrenees Express and Italian Machine. Our stable breakfast was also a huge success everyone looked to be enjoing the morning and we had plenty of interest in the yearlings thank-you to everyone who made the effort to come along.