Veteran Galloper Back In Winners Stall 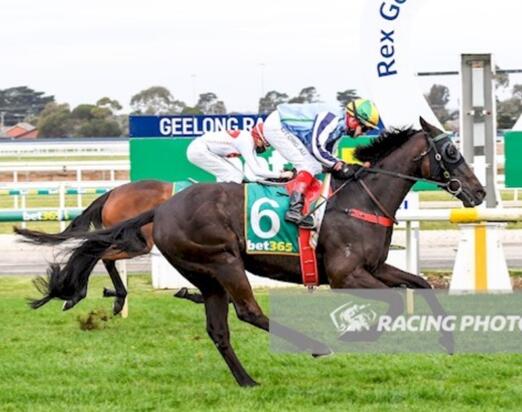 To say the owners of Like The Clappers have been patient with getting their 11 year old back into the winners stall is probably somewhat of an under statement.  With eight second placings and 1232 days since his last win, he saluted at Geelong in a BM 64 over 2430m.

With conditions to suit on a soft 7 track he jumped from barrier 5 with jockey Dean Yendall in the saddle.  Settling in the second half of the field about six lengths off the leader, he made his move at about the 500m mark coming off the fence into the middle of the track chasing down the front runner to grab it on the line.

Congratulations to his loyal owners, he has now had 52 starts for 5 wins, 13 seconds and 5 thirds and stakes money of over $207K.